5 songs I recorded (and filmed) live with my band and a string quartet. Now for FREE DOWNLOAD (you can name the price as 0$)

Indie folk-pop artist JOZZEF is starting to warm up the engines towards his debut album release and European tour, and releases a FREE 5-song digital EP for his fans and new audience.

Jozzef, who launched himself as a solo artist after 2 albums with his alternative-rock band 'Side', and involved in many indie and mainstream acts as a producer, writer and a guitar player, gathered his performing band along with a string quartet, to record (and film) this live EP, which is now given for FREE DOWNLOAD.

Jozzef draws his inspiration from top contemporary artists such as Nick Drake, Beck and many others, and the music he creates runs the full range from soft caresses to vibrant intensities. His rich melodies and meaningful lyrics are wrapped up in stunningly beautiful compositions, some of which feature mesmerizing string arrangements.

With the EP now released and the album soon available, Jozzef is busy preparing for his tour of several European countries, including Germany, the Netherlands and more. 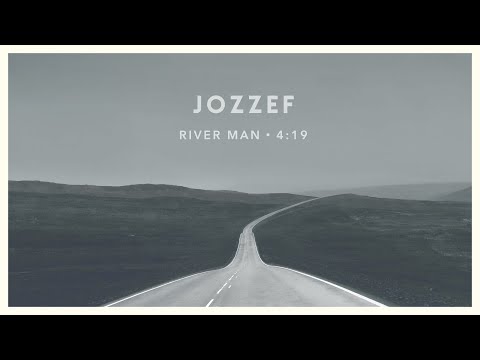 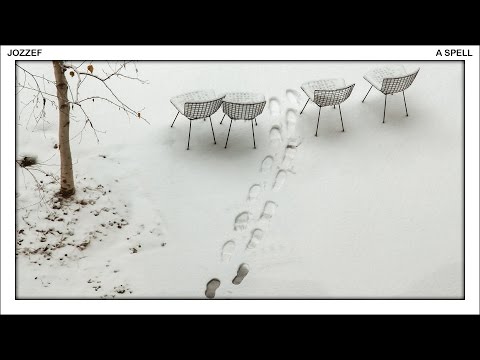 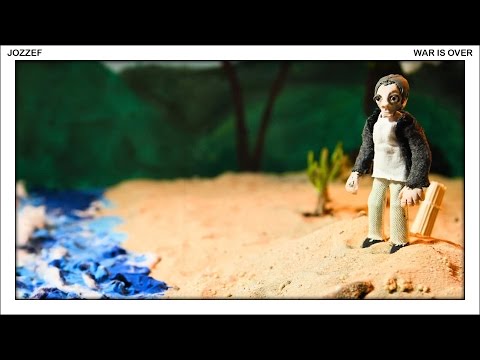